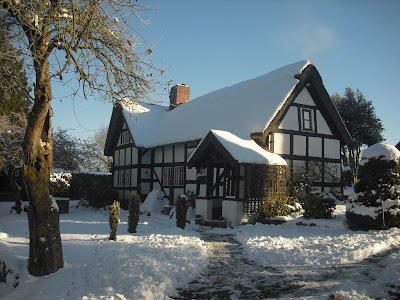 Useage is reportedly an old fashioned way of spelling. I employ it purposely for this muse. Like so very much in modern life, the past and its traditions have been discarded in favour of a new world of modernity and technology.

As part of this rejection, of what is past, is a fervent passion for corporate and political power to replace belief in something better. Or dare I say more honest and decent. Christmas is possibly the most significant point in the year when faith, in better ways of living, is traduced by those who would convince us of their superiority.

Blogging and tweeting embraces the mantra of secular disregard for any teaching or faith. At least any that fails to fit this concept of greed, arrogance and blind stupidity. It is therefore incredibly ironic that this festive celebration of a Prophet's birth  and teaching of so much good, is trampled so readily and at times viciously in the dirt.

Many scream that religion is the cause of much conflict and war. A ridiculous argument. A bullet doesn'r kill unless fired by a desire for its discharge. For me, Christianity is only flawed in its impossible demands for goodness from all of us. That pursuit of its desirability as a code for co-existence I find irrefutable. Sadly few ever live up to its teachings, decency or morality.

Of those most culpable in hijacking religion, be they Muslim, Christian or any other faith are politicians, tribes and sects which all manage to forget the way it should be, in their demand for it to be their prerogatives first. It follows from this, that missionary work is as bad as war, where it seeks to cajole and pressure, rather than set example.

So, on this Christmas Eve, Oldrightie wishes to say I have faith in goodness and in whatever source from which it arises and is derived. To call it God is as good as anything. On that basis belief in Christ as the Son of God seems OK. Certainly he's a better candidate than any other known figure, to be seen as the son of goodness.

So let's hope that all the evil and corruption that sickens our existence has at least one day off in its intensity. On that note I wish anyone passing by a happy and peaceful Christmas, should they be worthy of such a greeting. I doubt any politician will be included. At least one still alive! Nor, probably myself!!!!!1