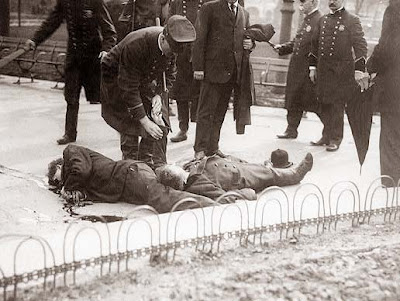 I'm a little in my cups, ce soir. Sometimes my thoughts are enhanced by that undesirable influence. One I still beleve superior to other drugs.
However, as we approach the tenth year since 9/11 I am moved by the tragedy differently than when it unfolded. My anger at the apparent waste of life is mitigated by my blogging.  How so, you might disinterestedly ask?
When I listen to the news and the pathetic utterings of those in power, I despair. Our response to this terrible violence was to enact worse atrocity. You don't need links, do the fucking research if you don't believe me. Start here with  the maxim gun syndrome entered into "search this blog".
My point is this. Hiroshima and Nagasaki were similar responses to terror. Still justifiable if we do the math. So why not accept the calculations behind 9/11? Our pathetic protest against tuition fees, cuts and other selfish crap does not endow the suicide flight decks of 9/11/ . For a moment think of their sacrifice, as they deliberately flew into those towers regardless of the women and kids on board. What drove them
to it? 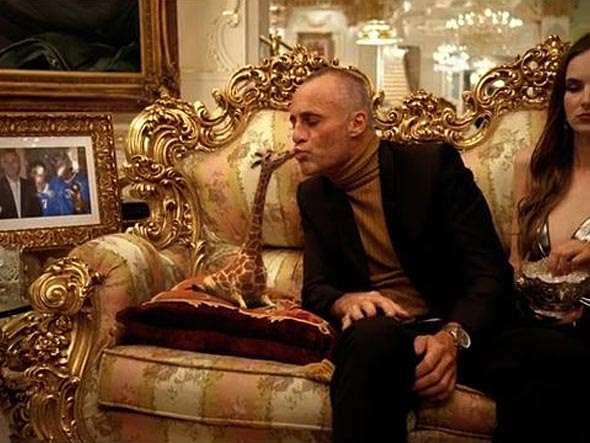 These guys went into flight training to die. When I listen to Cameron, Miliband et al and remember that utter maniac Brown I begin to understand the monumental task to make these idiotic shits listen. I went into flight training to embrace joy, so these guys were really dedicated in embracing mortality. Is that what it must take to defeat bankers, the New World Order of selfish greed. Go down this road and suddenly all those who died, hijackers particularly, were martyrs.
When you pose the question of all those innocents, remember this, those in power know stuff they deem only for their eyes only. Sacrifice of we little people is, ergo, justified. For the "terrorists of 9/11" I ask this, were they so very wrong? Ask Peter Mandleson. I suspect his answer, honestly, to be NO! For public consumption they were terrorists.A Christian reaction would be " forgive them for they know not what they do"
That applies to all of us who allow this present culture of greed to survive.
Posted by Oldrightie at 00:06