The Enormous Cost Of Lunacy, Part 1. 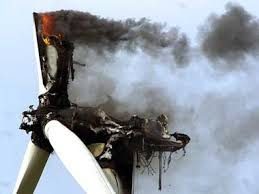 1. The average cost of a commercial wind turbine, installed today is $3.5 million. ref.

2. Massive concrete structures required to be produced. So much for "green" energy. ref.

3. At very high wind speeds, i.e. gale force winds, (25 metres/second, 50+ miles/hour) most wind turbines shut down to prevent the fan blades from over speeding. This is accomplished via a mechanical brake system.

ref.
4. Power output can be negligible for a wind turbine operating under extreme icing conditions. Furthermore, random shedding of ice from the rotating turbine blades can cause severe out-of-balance loads on the wind turbine. These added loads increase material fatigue, reducing the operational life of the turbine and causing non-productive down times for repair. Icing concerns regarding wind turbine operation are not limited to extreme icing conditions but start at the first sign of surface roughness on the blades. It has been shown that even the slightest amount of surface roughness has the potential of reducing energy output from a wind turbine by 20%.  As the icing process continues, aerodynamic performance degradation is similar to that experienced by aircraft wings  and helicopter rotors. ref.
5. When you need them most! 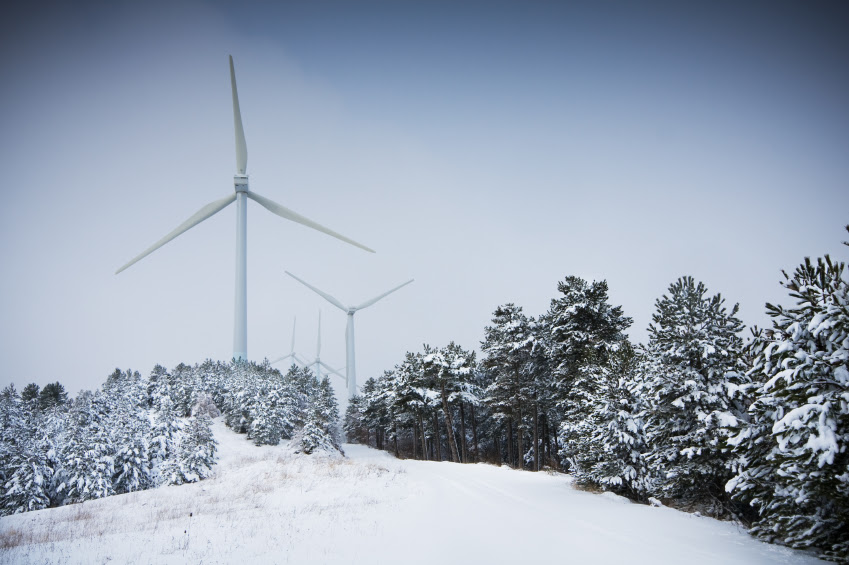 6. What kind of people benefit from this? Not hard, that question, was it!
7. Who doesn't benefit? Easy questions aren't they?. Of course the death of many thousands of pensioners
will reduce the benefit bill for the Treasury!
8. Irrelevant consequences.

9. A major driving force behind it all are our masters in Brussels. Who says The EU doesn't matter?
When all this lunacy is forgotten, people will be clawing coal from the ground with their bare hands to survive harsh winters. The names of those creating this bleak future, such as multi-millionaire speed freak and hoon among hoons, Huhne, will be long forgotten.
Posted by Oldrightie at 10:42