The Future Isn't So Bright, However. 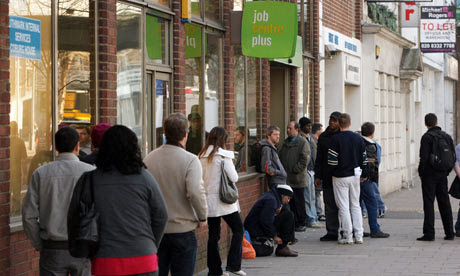 Labours' original plan, of which much evidence now exists, was to swell the economy via mass immigration and a booming consumer economy, of which imported "spenders" was the mechanism. That this also bought  them three terms at the trough was a super plus.
All was well until the money ran out. A confused, disorientated and angry electorate chose to bash them, in 2010, without knowing what else to put in their place. Of course the dominance of The EU dictatorship made much of this irrelevant, in the long term. Short term we have a puppet regime little better than the last lot. Albeit a smidgen better is a great deal in our modern politics.
Dare I suggest that the exact same Labour tactics are now employed by The EU to marginalise the endemic populations, whilst in America and in the UK, the elite continue their Orwellian standard operating procedures?