Yet Their Secrecy Under Observation. 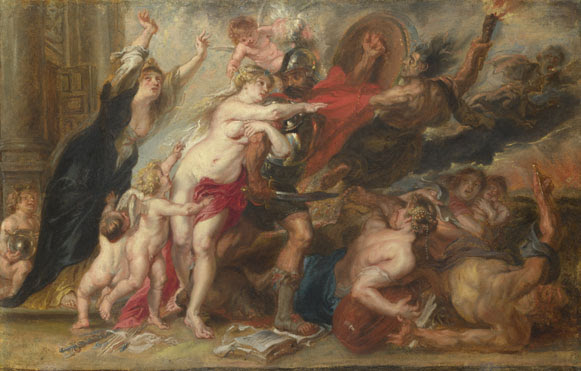 At last this dreadful club of power crazed, vain and dangerous individuals is under scrutiny from powerful opposing nations. The plan will be to draw these Nations into their circle but will China and Russia fall for it? Decades have passed and the world  has not panned out as the Western Allies' attempts to dominate the economic and military future wanted. The arrogance that has brought us to our knees is now rather "Emperor's clothes" like in the modern age of The Internet and communication. Their meetings, though held in secret and massaged by the Western media, a profession as much in their grip as the bankers and corporate crooks, royalty and political pygmies. If you care to search this blog for "The Maxim gun syndrome" and my small take on the arms trade and Iraq in particular, the depth of the Bilderberger immorality becomes very stark.
Now RT has its own propaganda agenda to follow but when does getting a message across become propaganda? The stories of atrocities in conflict and war are often exaggerated and the enemy drawn as some kind of heathen until the Bilderbergers decide that they are losing and need to re-draw their propaganda. Such decisions are made at these Bilderberger meetings with only one criteria. The maintenance of their own power and wealth. Sharing "the proceeds of growth" is amongst themselves, not we Eloys. Well, it seems the soon to be most powerful economies in the World don't want them on board their future. Is that such a bad thing? Only time will tell but it cannot be any worse than that perpetrated by The Bilderberger Club.