The Hurt Decent People Feel For Caring, From Clarinda.
(My titles) 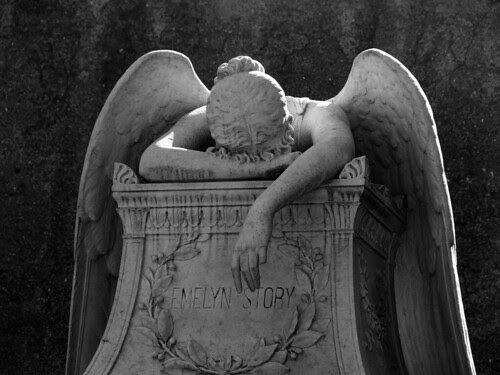 Good morning Oldrightie,
It has been of great concern to read your achingly justified daily simmering anger at the continual injustice and inhumanity of our political and economic lot. As you and so many other bloggers demonstrate the shysters are being rumbled but until the great unwashed get the picture unfettered by ludicrous PC clap-trap, MSM apparatchik groveling and the slimy brotherhood handshakes of the 'elite' (terrible misuse of a perfectly good word by the way!) - we are headed to a form of subsistence servitude that will ultimately dehumanise with more long-term effect than we realise. Perhaps I have mentioned him before - or perhaps you already are well aware of him, but Max Keiser (Russia Today - RT) an American who lives in France is a remarkable spokesperson against the political and banking theft that has us mugs by the S and Cs.  Not surprisingly he and his like-minded thinkers and experts are never interviewed on any MSM! As I write the sky has suddenly blackened and there is a huge hail storm in progress - how appropriate! I have linked three short consecutive clips interestingly from Iran and I suppose some may suspect a certain anti-western bias there, but nonetheless these three commenters who I've heard before maintain their stand whoever is interviewing them, here .  The second clip is particularly good. I can hear the good French doctor's severance apparatus being assembled and rolled along the cobbles as I write!
Perhaps it's little wonder that so many of these 'send us your old gold and we'll send you a quid'  outfits are booming with bullion leaving the punter with a fairly worthless and transient exchange which could be viewed as theft? Apparently Mubarak has just trousered 10 billion in gold bullion to be 'banked' in France and Switzerland! Add that to the Tunisian despot and that makes quite a comfy pension fund.  Ah well the scrap from our trashed Nimrods should give us a few hundred quid?
It is despicable and shaming to read the latest cable leak - underlining, however, what was widely suspected, that the Labour and multinational shysters were at it with Libya  Mr Salmond has diplomatically alluded to it on more than one occasion.  Blair, Straw's and Brown's Prisoner Transfer Scheme was a shocking scam and our SNP government was not stupid in refusing all association with it. I know that our political allegiances are different, each for our own good reasons but if the ground is beginning to shake under the feet of the UK establishment we in Scotland have an alternative despite its faults (the EU being the greatest!). I can recommend a new and thoroughly well researched and written newssheet in Scotland which is attempting to overcome bias in our MSM (especially in Scotland) and although Independence supporting, invites comments from all persuasions to debate and challenge, without resort to name-calling and flippant remarks.  It has writers from the Middle East, specialists in history, language, constitutional law, economics, health and politics. It is emphatically NOT anti-English but is definitely pro individual integrity and justice among other humane ambitions - kilts rule, OK!   Today's lead story is about the importance of England to the UK but the unfairness of it's lack of specific representation and civil consultation referred to as your "democratic deficit".  It's worth a look.  It's my first and last daily call!
Rant over and so are the hailstones - more snow later this week, we still have heaps of the compacted stuff here.
Clarinda!
Posted by Oldrightie at 10:18