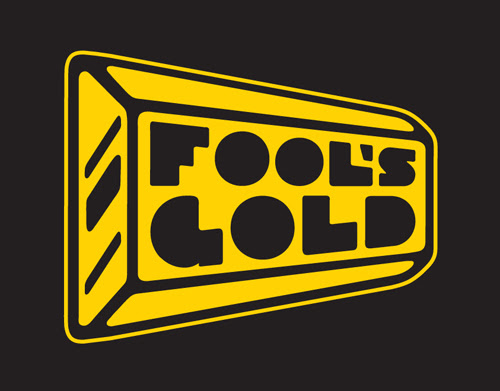 "Britain's economy suffered a shock 0.5 percent contraction in the last three months of 20 10 after  December's heavy snow took a far harsher toll than economists had forecast, official data showed on Tuesday."  Shock and awe is really pathetic here as is, of course the baying idiots of the left and Labour who created this mess. If we delve a little deeper we see a Government getting a grip. "The government's preferred measure of borrowing, which excludes financial sector interventions, came in at 16.8 bill ion pounds, down from 21.0 billion pounds a year earlier.

For the year to date, this came to 118.4 billion pounds, and the Office for Budget Responsibility forecasts it will hit 148.5 billion pounds this fiscal year."
Now we kicked off with circa £170 billion  shown here  so in just nine months we are looking at 21.5 billion less over the year. Now if that debt reduction is rightly considered a plus then slow down in growth built on that debt is good news indeed. Where the real problem lies was said loud and clear by a toy importer this morning. We are too expensive to employ, too lazy to work and plain stupid compared to the emerging economies such as China and India. The only answer is not more Government profligacy, waste and greed but  better management of the drag and burden of bureaucracy. That is heavily increased by the failed EU monetary system shackling every economy with rules, penalties, busy bodies, diktats and blind, power seeking ignorance. These economic figures are a sign of progress towards common sense financial probity. Don't spend what you don't have, don't lend from borrowing. Which of course is what we are doing to buy Chinese goods. We need to grow our own food, farm our own land, fish our own seas and make our own toys. All things ruled with an iron glove from Brussels and fettered and stifled from outside. The solution is simples! Throw in no more military meddling elsewhere in the world and a withdrawal from Afghanistan and the coffers will really swell.
Posted by Oldrightie at 10:15