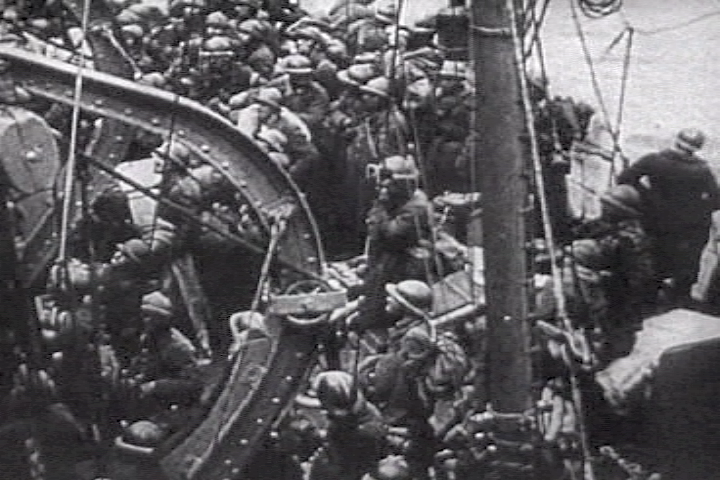 "British troops could serve under French commanders as part of a far-reaching defence agreement to be hammered out this week with President Sarkozy."

De Gaulle epitomised the French attitude to The British during and post the second world war. One might summarise that as "what is your is ours". Very similar to the EU of today. This latest load of elitist promoted and very stupid activity is all part of the drive to a Federal Defence Force. Of course the Country with the most dosh will preside over it. Step forward Germany. In exchange for the historic French subservience to all things Germanic,  the only difference between 1940 and the Paris of today is the method of gaining power and dominance. Now I have no axe to grind with either Country other than I don't want their legal systems or social and pervasive cultures in my life. Any time I wanted that I could visit. Sadly Nationhood is to become just another bland, zombie populated supermarket of boredom, where history, culture and sacrifice are all swept away to be replaced by the brightly lit corridors of a Bilderberger Utopia.


That will not include Eloys!
Posted by Oldrightie at 11:58