How History Repeats Itself! 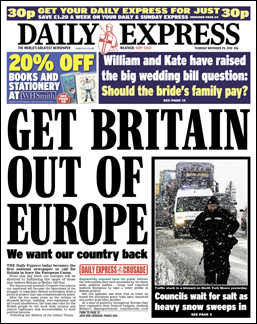 As this historic headline was launched, yesterday, I was minded to think of a big exodus from Europe in the past. Then I am struck by the similarities. The French are handing over Paris and sovereignty to The Germans whilst smirking at the rush to "get out of Europe" by the Brits. Furthermore I cannot shake the feeling that the disdain felt in high places throughout that NWO, for The British, still exists today. As then as now, The Americans were siding with Europe and one has to wonder which way they might have gone if The Japanese hadn't attacked Pearl harbour a little while on. What "Get out of Europe" am I on about? If you haven't guessed here's a clue! 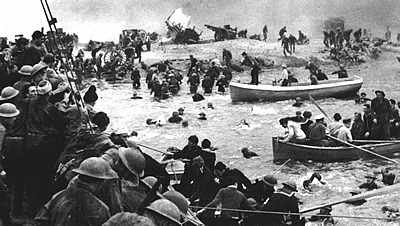 I suggest we are under as much of a threat but in a different guise, as we were then. Shackled by EU legislation and "human rights" biased towards the feckless, the rotten and the criminal and hurtful to the natural justice owed to victims and the majority. There are many other examples of our enslavement which was so well resisted in the past.