Not Having Got Out Much. 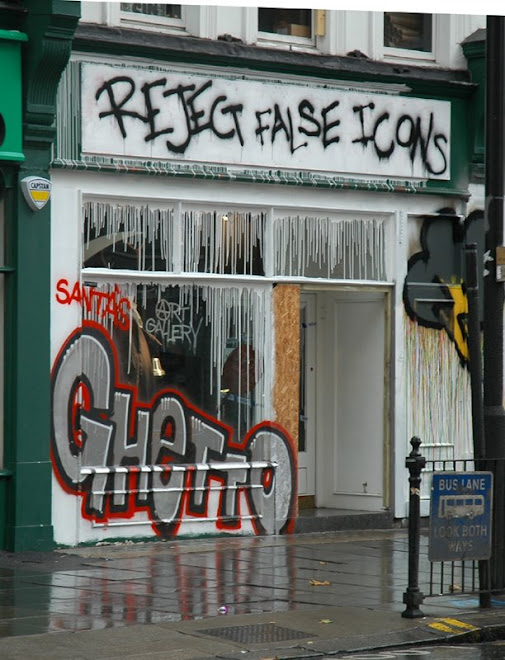 We set off in a rain lashed but still beautiful countryside. As we progressed Eastwards, the rain eased but the sky remained cloudy and overcast. We sat in a log jam of flotsam and jetsam and crawled a miserable and depressing journey through  the streets of London. The Battle of  Britain concert was fantastic.
We then wended our snails pace down the desperately swollen river of humanity, via the once proud monuments of a decaying nation and began a long, slow, constantly lumber blocked  river journey through hell. Cocooned in our hollowed out but secure charabanc log, we had hours to marvel at the sites unfolding.
Once exotic in their own lands, the aimless wandering, fressing, strangely garbed figures went about their empty lives amidst the squalor and dirt that used to be the preserve of those Nations whose population outnumbered the vermin thriving in their streets and hovels.
Here I saw little of the multi-cultural hard working families of the deluded and useless world of the political classes. Here little evidence of any new European dawn or dream of  greatness. A Shuffling, meandering tidal bore without any of the power of the natural energy of the Severn equivalent.
What on earth have we done? Transplanted the worst, the most desperate, disparate and poorest of the planet and plonked them into a strange and ever colder climate. They are only comforted by gathering into ghettos with their own historical links, occasionally sharing intercourse with their neighbouring  nationalities. This before retreating back into their own, strangely comforting, patch of misery. Sure there are communities. They share that human trait of really being in "this" together. Just as the Victorian slum dwellers sheltered in the familiarity of sharing that life of toil, disease and abject hope, anesthetised with drugs of choice.
Only a few years have passed since I last visited London but decline is palpable. The beauty long gone. Sure, there are a few monuments that reflect a better, more hopeful past. They, however sit as flickering beacons.  Long failing to throw light onto a pursuit of excellence that a proud people and nation once felt important. Something which has been subsumed into a cauldron of awfulness and filth. Those outward images were bad enough. What goes on behind those blackened, dirty and ugly facades I dread to think. One thing is for sure, it is not the elegant bars and rooms beloved of Parliamentarians and the wealthy, ruling elite. They believe, in their madness, that our towns and cities are edifices of their brilliant creation. Multi-cultural, seething hordes of happy and grateful citizens. The reality? An unexploded nuclear fission of rebellious and murderous intent. When it blows, it will be spectacular. Is 170 miles distance far enough away, I wonder? Of course when it happens first in London, the chain reaction has but a short distance from any haven. Suddenly "On The Beach" might be the only scenario to chase.
The concert was terrific, mind you. Trouble was it felt a bit like an audience with Nero!
Posted by Oldrightie at 11:12