Does Tone Have A Death Wish? 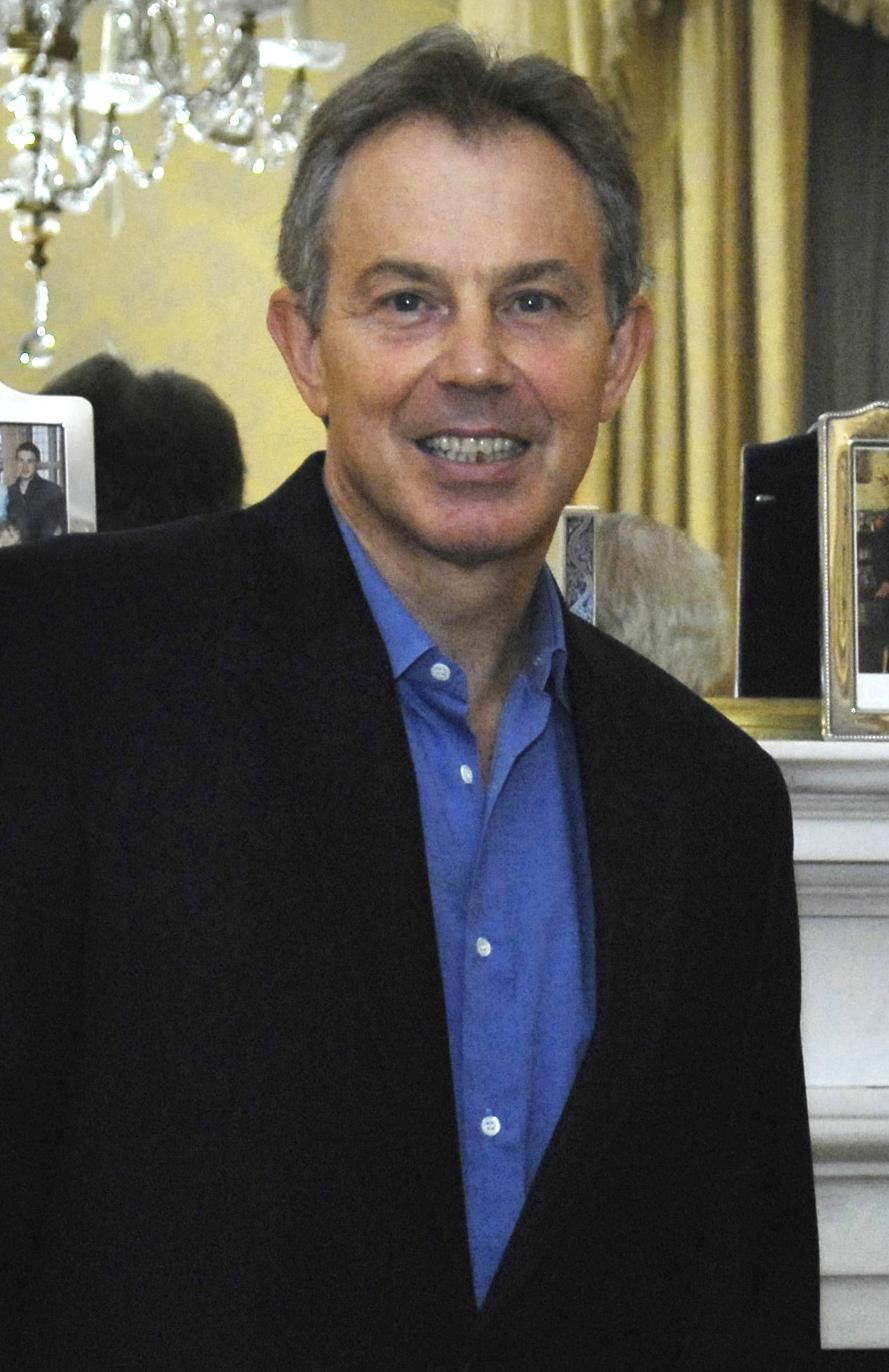 "In an interview, Blair said "wicked and backward-looking" radical Islam is the greatest threat to global security. Blair told the BBC World Service "the biggest threat in international security is this broader radicalized movement."


This statement will go down a bundle in the Islamic world. Not least coming from The Special Middle East Envoy! I wonder how much the slime ball trousers for not doing that little, tiny non  job?
I have glimpsed the odd hyped up passages from this "tome from Tone" and been lees than impressed by it. Unlike the gushing but rather tired old suspects from the chatterati. Still the Dublin visit may give him cause to ponder how long he has to survive on this planet. Outside of his new found Bilderberger club membership, he has many, many enemies, with just cause to wish him harm. Post this penmanship, he appears to have even more potential seekers after his scalp. I suspect he has more than one price on his bonce. Still his regular trips to visit Dave at Chequers will be nice and secure, won't they? Do you think he employs a taster prior to every drink or morsel of beluga?