Socialists Are Beyond Mocking. 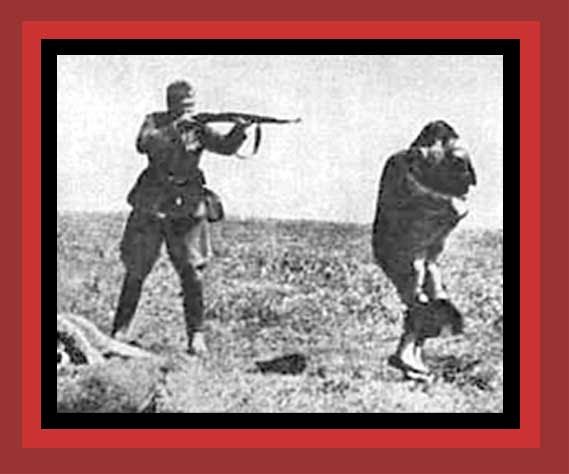 As UNITE, (there's a misnomer,if ever there was one, should be "The Divide" Union) and the rest of the Union Gangster barons shape up, fueled by members hard earnt cash and Labour Government slush funds, it just proves how anyone can be wrong. My clarion call to mock Socialists and their cohorts was roundly criticised but in a very nice way, on the basis they just are too nasty, dangerous and unfunny to mock. As I listen to the chatterati salivating over union and labour attacks on a Government struggling to fertilise their scorched earth, I have to bow to my dear friends who commented on my post yesterday and admit, yup, Socialists not only lack humour in their grey, dull ordinary world, even their mega rich leaders are beyond a joke! Of course Bliar will not be affected by this budget in his many tax haven registered trusts.
Posted by Oldrightie at 08:17