My First Coalition Post For A Basket Case Government. 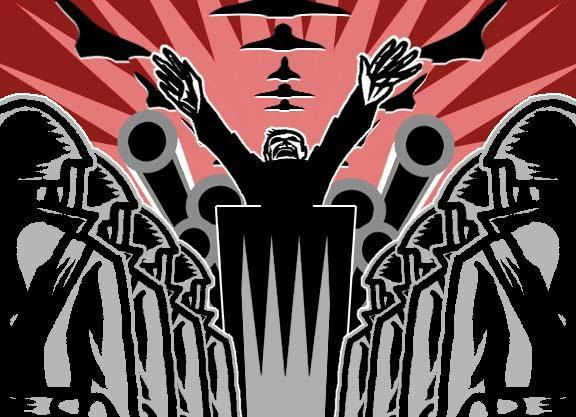 I have perused blogland with interest these past few days of new Government. For the first time ever this has been with joy in my heart to be rid of Labour. I was to offer my insignificant views on the amazing speed in which this embryonic coalition is vilified, attacked, scorned and treated with more malevolence than ever Labours' cretinous Government was. Of course the Chatterati are apoplectic at the loss of influence and privilege, as champagne and guilt free socialists, so the frantic nastiness was foreseeable.
However I see little effort on behalf of Cameron and his coalition to give good reason to expect better than we have been used to. For a start, Bercow has already been nodded through, probably part of the sweety cupboard exchanges. Your gob stopper for my curly whirly type of stuff.
Then there is this 55% requirement for a vote of no confidence matter. Despicable. Cameron preached FPTP was the way to be rid of a Government then makes that utterly irrelevant. Then we shall witness The UK's impotence in Brussels, as our major income source is cut off by Merkel and Sarky.
Al this is going on as we face the inevitable economic explosion bequeathed by Labour and which Darling had the chutzpah to deny any responsibility for. Look, you ridiculous politicians, borrow more than you earn, print billions of IOUs you can't honour, max out every credit card known to man and woman and you are sitting on a nuclear grade device.
However, your priority is to stuff The House of Ill repute, known as The Lords, with more willing occupants and place the deck chairs in a more favourable position on the Titanic floating brothel's forecastle.
Back to the future is guaranteed. Roaring inflation, wage demands, savings collapse, high interest rates. This is the reality of Brown and Labours' scorched earth. They rigged the ballot and only just missed out on a narrow Tory majority they expected to crumble, as the water to douse the burning wreckage ran out. Well, the Coalition seemed an excellent way to unite the Country and do a good job. The omens are looking very sad. There was I, so optimistic. These are early days but something very much better is required and sooner rather than later.
No one wants us little peoples' opinions for at least another few years. However, for what it's worth, "It's the economy, stupid"!
Posted by Oldrightie at 10:54