Is It All Over? 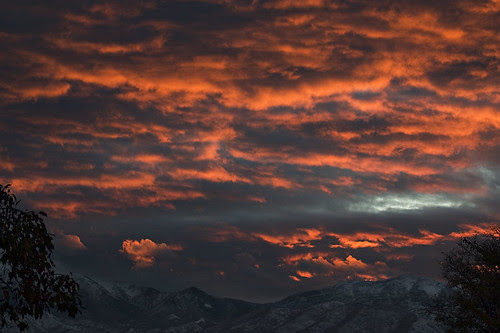 Just two and a half days to go. My brief flashes of hope for the salvation of The UK and the homeland of my ancestors have been swamped. Swamped by media bias, spin, the shadowy presence of The EU and their Bilderberger puppeteers and the relentless polls. I am at a loss as to how excellent, socially responsible and fair Conservative policies have been trampled underfoot by all and sundry. The clarion calls to the electorate to wake up and DO something for themselves has been drowned out by the monotonous drum beat of "leave it all to to nanny". Snotty brown insults his whole core Labour stalwarts. People like Mrs Duffy, who, unlike her Whelan, Campbell and Prezza Pies Prescott hypocrites, I can readily identify with as decent. Clegg flips and flops his manifesto with the same frequency as his house investments and expenses. Cable is marmalised excruciatingly by Andrew Neil, Blinky Balls upsets everybody and Mandleson oozes snake venom over all else. Behind all this is the enormous failure of the last 13 years that have left us in the sunset and gathering storm depicted in the picture above. I really wanted to show a sunrise. Replace the sombre painting in my header. Thanks to the grip held over our populace, I fear this will not be. Depressing post? Not as depressing as the perceived result come Friday morning and the consequences.
Socialism as a philosophy and it's history of implementation, through anguish and violence, I find loathsome and hateful. Like many Tories I have and do donate significantly to charities, care for others and want excellence rewarded, slothfulness and unpleasantness discouraged and fairness and justice for those deserving and willing to earn it. Human rights I regard as the prerogative of those deserving of them, not all and sundry. Clegg, today, parades his "celebrity" friends as just that. Not as Cameron, people DOING something. One of his acolytes is Richard Dawkins. Says it all.
Posted by Oldrightie at 11:08