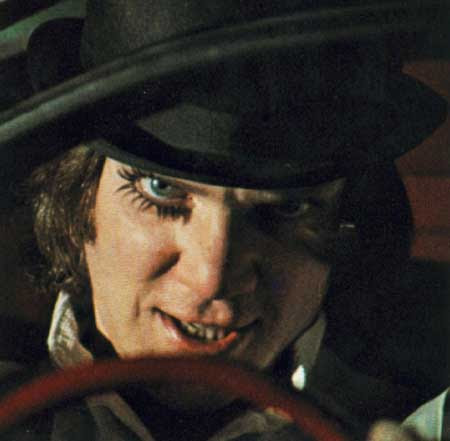 The world's media gather on the Downing Street lawn and just ask one question that hogs the BBC bulletins, "You called Clegg a joke". The closing Newsnight graphics of stage and TV double acts that were rubbish such as The Crankies". James Naughtie giggling embarrassingly right now over the newspapers. Then The Liebore election of a new Don is mentioned. Suddenly hushed and reverent tones. Then there are nasty and mischievous things like "Cable sidelined", "Pound falls despite coalition", "Middle Class to pay", "Labour scepitical" and on and on. You would never think for one moment that the shit inherited from Snotty and his gang was anything but this new Government's doing. Quietly fail to mention the plan to open up grace and favour homes to the real owners, you and me via voluntary groups! Three days of joy versus thirteen years of misery. Well vice versa for the Chatterati sycophants. Still, whatever the unpleasantness, we do have a non-Liebore grasping, greedy, statist Marxist Government. Should this "new politics" work, Labour will be every bit as shut out as they and the Chatterati claimed the Conservatives would be, for ever. Careful what you wish for. My solution is to call for a boycott of The BBC news. Maybe The COA (Coalition) will isolate them and brief everybody but they. That would be refreshing!!
Posted by Oldrightie at 07:38