Pants On Fire's Coming Back. 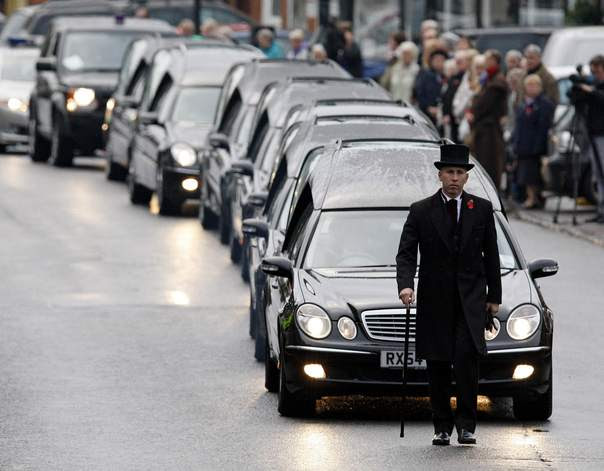 You get to decide this post title question in a few weeks time. It may not be until June, of course. That gives Snotty a few more weeks to spend our dosh on his campaigning. Also a problem for Porky Prezza, his Missus wants to be "Lady of The Adulterer" before then. However the unholy trinity of Bliar, Snotpicker and good old "operation ore" Pete Pederast fills me with joy at how much of a kicking they are deserving of and likely to get. Not least the grinning, self-righteous crook of crooks, Bliar. How this "toff" and his ill gotten wealth is tolerated by so called socialists is beyond me. I suppose letterbox Gob will be there, too. If only for the retail opportunities. Still it could also give greater chances of citizen arrest possibilities. Watch this space!!!!

"I want to renew our country's faith in the ability of its government and politics to deliver this new Britain. I want to do it by making a limited set of important promises and achieving them. This is the purpose of the bond of trust I set out at the end of this introduction, in which ten specific commitments are put before you. Hold us to them. They are our covenant with you." You broke it with warmongering, buddy.
"I want to renew faith in politics through a government that will govern in the interest of the many, the broad majority of people who work hard, play by the rules, pay their dues and feel let down by a political system that gives the breaks to the few, to an elite at the top increasingly out of touch with the rest of us." I rest my case!
"I want a Britain which we all feel part of, in whose future we all have a stake, in which what I want for my own children I want for yours." Debt? Not for his brood.
Tony Bliar, Labour manifesto, 1997.
Posted by Oldrightie at 11:17