Who Says Lives Can't Be Costed? 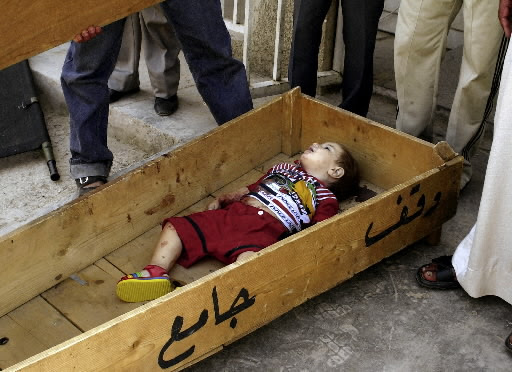 I have become curious as to the devious con tricks operated by Government. When Snotty and his crew speak of "The Special Reserve" used to fund wars I had some naive belief that somehow this was that little bit of gold reserve our Jimmy had up his nose available to be excavated when needed. My amateur research has discovered this just is not so. In the docs. below we see that this "reserve" is just a set aside amount of your tax money on an annual basis. Also shown in the docs. is how all this loot is not spent transparently, unlike in America. So even the figures unearthed are dubious. Now our Snotty PM has created £200 billion quids worth of debt to fund his profligacy. Of this I wager these reserves, added to other defense expenditure, are a good 40% of this mill stone round our necks. Or a mere £80 billion. Now whether this is kosher research or not it is a scandal of gigantic proportions and yet no opposition voice seems ready to attack this except perhaps the LimpDems. That is also a great scandal and probable collusion. Without these wars and a sustainable population in this Country we would be very much better off. Madness at the very top of power and now the subject of a plethora of confirmation. Maddest of all are we sheeples for putting up with it. Oldrightie's manifesto; closed borders, EU departure, troops home, Socialism and Labour outlawed! Why? Can't afford it.

"The financial costs of a war may not be the first consideration. War brings many costs, foremost in lives lost and damaged. However, the decision to involve the UK in the invasion of Iraq had substantial implications for UK public spending. Money spent on the Iraq war and wider war on terror represents significant diversions from other government budgets. The lack of transparency in the UK finances is in contrast to the US, where all budgetary proposals must be scrutinised by Congress. Comprehensive information about US military spending is available and has contributed to considerable public debate. The sums spent by the US government are many times those of the UK, and there are a number of projects aimed at publicising the scale of US war spending (e.g. http://costofwar.com/). "
http://www.casi.org.uk/200306%20-%20cost%20of%20war.pdf

Torture and Secrets now the hallmark of Britain.