This Post Should Be read With The Music
"Where Have All The Flowers Gone" in The Background. 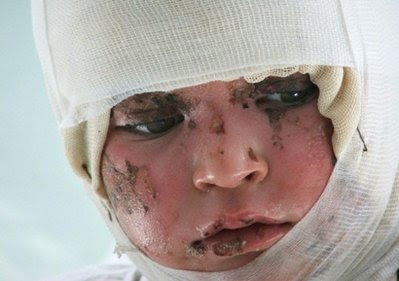 "Despite the success of the military venture, by March 1880 even the proponents of the Forward Policy were aware that defeating the Afghan tribes did not mean controlling them. Although British policymakers had briefly thought simply to dismember Afghanistan a few months earlier, they now feared they were heading for the same disasters that befell their predecessors at the time of the First Anglo-Afghan War."


"Periodically the Soviet Army undertook multi-divisional offensives into mujahideen-controlled areas. Between 1980 and 1985, nine offensives were launched into the strategically importantPanjshir Valley but government control of the area did not improve. Heavy fighting also occurred in the provinces neighbouring Pakistan, where cities and government outposts were constantly under siege by the mujahideen. Massive Soviet operations would regularly break these sieges, but the mujahideen would return as soon as the coast was clear. In the west and south, fighting was more sporadic, except in the cities of Herat and Kandahar, that were always partly controlled by the resistance."

Just two brief snapshots of history. I wonder where this present conflict will end. Certainly my theory that 9/11 was about a long term strategy to ruin the Wests' economies is not looking so daft. Meanwhile, as soldiers continue to be killed our excuse for a PM gives a passable performance of an actor auditioning for a part in a drama he jointly co-produced. Says it all really.