Is This Labours' New Election Weapon? 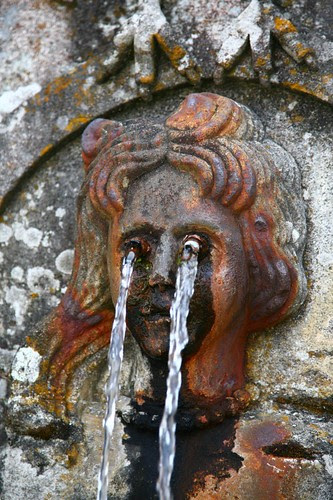 So we have Ally Kellykiller crying before Bullyears and our Jim caught blubbing as the largactil wears off. Now if they were genuine tears for the dead and crippled soldiers and their families I might have some sympathy. As it is I just weep for the last 13 years of destruction.
These dreadful individuals display a depth of emotional naivety of childish proportions. We should expect more from a stiff upper lip breed but of course breeding and style are anathema to Labour. From footballers to Labour heartlands it's all about themselves and sod anybody else. I would urge them to get a grip but it's too late for that!
Winning hearts and minds? More like vomit inducing bad acting.