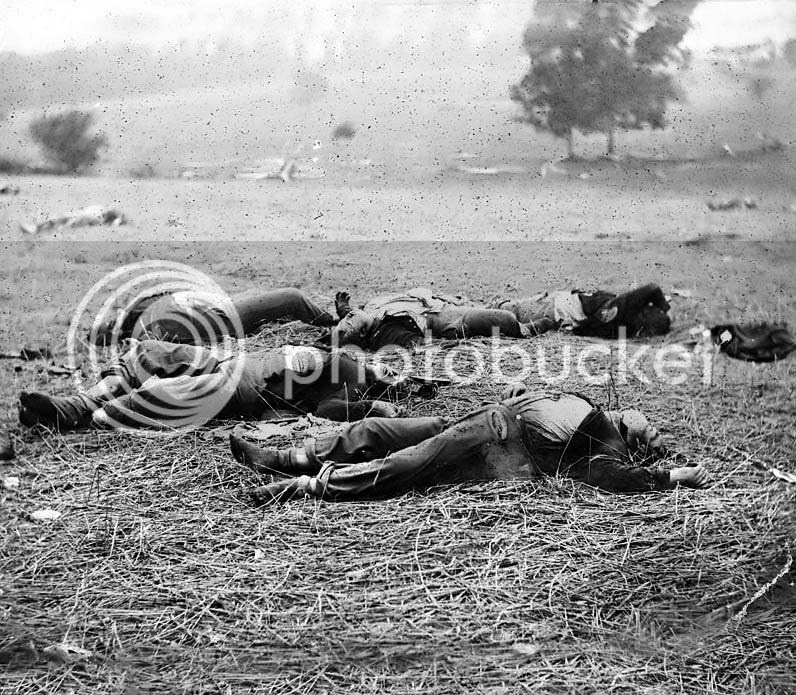 30 January 1968 - 23 September 1968; North Vietnamese troops along with guerrilla fighters launched the Tet Offensive, a “shock and awe” style attack that forever changed the way the American people would look at the war. Not only were U.S. and South Vietnamese forces stunned by the attack being instigated during the Tet celebration, but the press and folks at home in America were also shocked and disheartened. Over two dozen cities that were supposed to be safe havens by this point were attacked, including Saigon.
This news was especially chilling because the popular American sentiment at the time was that the North Vietnamese were all but beaten. In addition, raw film footage from the Tet Offensive was coming in from Tokyo and hitting the airwaves unedited. The nightly news in America was filled with horrific images and reporters didn’t have the experience to explain it. It looked nightmarish to the average person, especially without benefit of analysis, and quickly turned many in America against the war.

Today: Ahmed Shah, a 53-year-old driver, said that Taliban fighters had been increasing their numbers in Marja in recent days and residents expected an attack soon, although they did not know when. “Their activities are visible in the city and it seems they are preparing for face-to-face fighting with the government and international forces.”
“We know about the operation but we don’t know how big and how powerful it will be,” said Azizullah, 35, a shopkeeper from Marja, who uses only one name. “It seems it will be a major operation because compared to the previous time, this time there’s too much preparation for this operation on both sides.”
Both Mr. Azizullah and Mr. Shah said they were hopeful that Afghan government and international forces would stay in Marja, rather than pulling out after a short time, as happened the last time the coalition took Marja, in May 2009.
“There will be a big clearance operation and we will separate the civilian population from the insurgents,” General Azimi said. “As I’ve said many times before, we will have a bloody summer ahead.”

This will be a fascinating battle in which, as in Tet, a military success was achieved but the war was lost. Where are the gains for the Afghan people? Where are the won over hearts and minds? These people know little else but war and poverty. The West is well on the way to joining them. Children born in 2001 may well have left school at 18 never knowing peace. Some victory.
Mind you the conspicuous absence of many so called European allies is pretty marked. I think a mortuary is looked after by the Germans. Still, they have nearly as much experience as the French at getting others to dig their latrines, eh, Anonymouse?