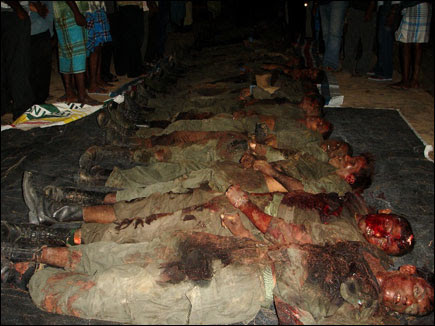 A British soldier has died following an explosion in southern Afghanistan, the Ministry of Defence has said. The soldier, from 3rd Battalion The Rifles, was killed while on foot patrol south of Sangin district centre, in Helmand province, on Sunday morning.

As this young life was taken, a TV show of banal luvvie show business features was briefly interrupted for a Party Political Broadcast for Labour's bunch of craven crooks and cowards. The British Schoolboy Foreign Gaff Minister was given air time to bang on about Labours' grand plans for change and a glorious new dawn. Oh, he also found a couple of minutes to preach to us how, "Sorry folks, we are fucking up in Afghanistan, so we shall be giving it back to The Taliban. Move along".
Why do we have to suffer this imbecility. The Russians told us years ago we were stupid. God preserve us all from the madness of a so called modern world.
Just in case you might be wondering who this idiot might be, so many to choose from, here's a picture. I know, I know, hard to tell the smugs apart. Gaffprone is the baby one.