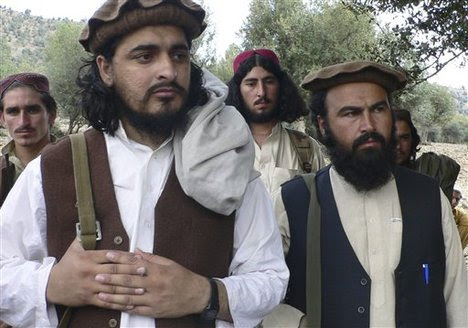 For centuries these people have fought with passion, honour and immense bravery. Sacrifice is in their DNA. Suicide bombers are easily recruited to their cause. Now I would not wish to live in their society but I bloody well respect it. If the feminine cause is so important, diplomacy is the way to discuss, not bombs, bullets and invasion.

As for "The war on terror". We couldn't even and still fail, to track down Bin Laden. Pakistan is on a knife edge and India quietly smug that the Afghan war keeps them focused on the opposite borders. What is our latest solution? Money. Who on this earth dreamt up such a mad idea. It is an insult to us and to The Taliban to think that they are as easily corrupted as Jimmy and his crowd. They might well take money but it won't be for anything more than to top up their arsenals. I just cannot believe sane supposedly adult people could come up with this rubbish. It does rather smack of what we have so come to despise in Labour.

Stupidity and arrogance is THEIR DNA.