Where Is Prof. "Andy" Watson When You Need An Asshole? 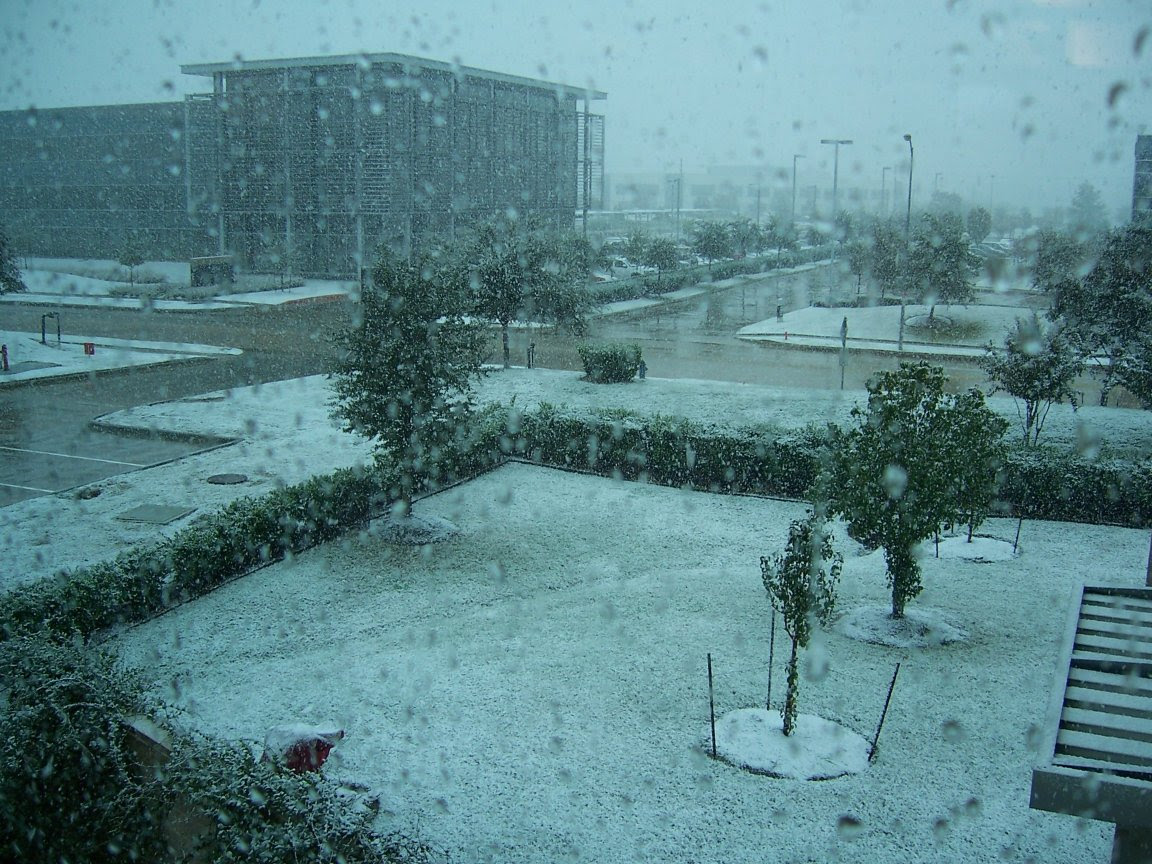 "By Eric Berger and Peggy O'Hare, Houston Chronicle
Houston this morning broke a record with the earliest snowfall ever recorded in the city’s history. Forecasters are still hedging their bets on the amount, but say the most likely scenario is 1 to 2 inches of widespread snowfall through the day. Some areas could get up to a half a foot.

A freeze warning has been issued for more than 20 Texas counties, including the coastal counties of Chambers, Galveston, Brazoria, Matagorda and Jackson, extending northward through Harris, Montgomery, Fort Bend, Wharton and Liberty counties, then stretching as far northwest as the cities of Bryan and College Station and as far northeast as Trinity and Polk counties.
“Even though we can’t say for sure this weather event is going to occur, we can definitely say our confidence has increased substantially compared to three or four days ago,” said Fred Schmude, a meteorologist with ImpactWeather, a private, Houston-based forecasting service."

I can't carry on posting for laughter. Copenhagen might be quite chilly next week, as well as cold weather, Jimmy!