Bullets for The Taliban? 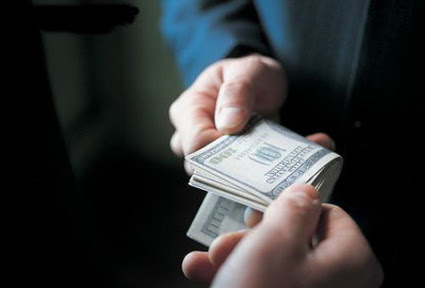 "Ministers were last night accused of drumming up trade for a multi-million-pound company owned by one of Labour's biggest donors. Caparo, the engineering firm founded by Lord Paul, the Labour peer who has non-domicile tax status, was invited on a UK delegation to Saudi Arabia headed by the trade minister Lord Davies of Abersoch earlier this month."


Now what's the betting this company has links to Afghanistan?