Why Does No One Ask?

Where has All The Money Gone? 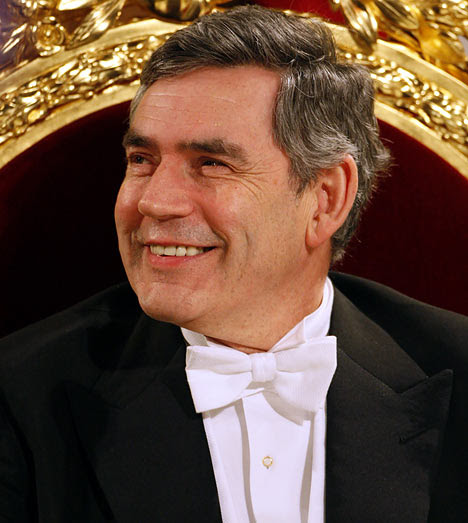 Not on this idiot's haircut, that's for sure.

Wars for one. Obama told today further troop deployments will finish the job of bankrupting The USA. The whole purpose behind 9/11, of course.
Then there has been and continues the enormous untold fraud by The Bilderbergers. When that failed they just twisted Governments' arms to replace the funds misappropriated via Corfu and so forth.
Then we have the pension scandal. Jimmy Snot thought his destruction of pension funds and redistribution of middle-class savings was a brilliant masterstroke. Now the Twaddle Brain is having to pump money into Lloyds and elsewhere to prop up said pension deficits.
Everywhere you look, from BA to RBS, The Civil Service through to every last remaining business, the UK cannot fund the future. Well done Jim Lad. You thick piece of socialist excrement. You have destroyed more peoples' lives than you will ever know. Mostly those least able to have coped. What a stupid, stupid man.
So now we will continue to drift aimlessly until early summer, 2010, when this shower of utter incompetence will be swept away, like Cumbria. Whatever takes its place don't expect much improvement, however. We are all EU slaves now.