So much for "cast iron".

This Is Cast Iron When Offered By Politicians? 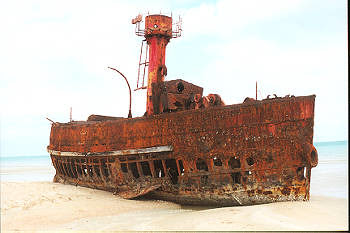 Soaring state deficits could force David Cameron to water down plans for tax breaks for married couples.
The Tory leader has given a cast-iron pledge to recognise marriage through the tax system in the first term of a government led by him. Read more: http://www.dailymail.co.uk/news/article-1231868/Cameron-water-plans-married-couples-tax-breaks-fears-unaffordable.html#ixzz0YLB84WUC

Silly me, I thought at one time things might CHANGE. I really should have known better. Enough is enough.