Is This To Be New New Labour?

Would You Adam And Eve It? No Conflicts Of Interest Then? 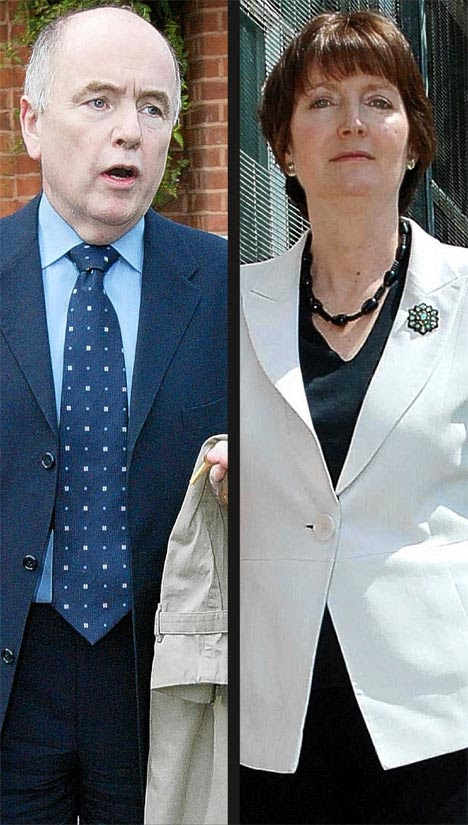 The selection of a candidate in a safe Labour seat has been delayed for at least two months amid claims that it is part of an effort to “parachute in” the husband of Harriet Harman, the party’s deputy leader."

"Speaker Bercow's wife Sally was last night selected as one of the three Labour candidates for Westminster council."

This past week or so my faith in politics as a means to change things for the better have nosedived. The hand over to The EUSSR really has blown a hole in what was once considers the sacred creed of democracy. House of ill repute indeed.