And This Crowd Run The Nation's Finances?

I Feel Great Joy That This Socialist Bunch Are Bust.
Labour’s cash-strapped party machine is quietly abandoning up to 60 vulnerable seats to divert resources to defend constituencies in its heartlands, according to MPs 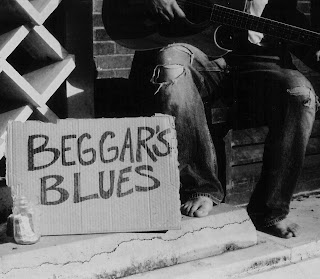 This article mentions that Mrs Follett is among the vulnerable seats. This trougher can afford to fight the seat with her own cash, now that would make a change!

Now the small but faithful band of OR followers will have noticed a decline in his fervour for The Lisbon Turncoat Party. He is however, as dedicated to the ire and anger that is created by socialist dogma and it's hypocrisy. So the news that they are poor and penniless in cash and friends is of comfort.

When we take snapshots of present and past deprivation we see one overriding fact. Human beings can only be classed as decent when they care for each other. Socialism, like religion, is more divisive and damaging than any other system. If you doubt that just consider The West's definition of poverty. It does not include starvation. I am a person who sees good in tribal allegiances and a benevolent and deserving "Council of Elders". Note the benevolent. Most political rule is malevolent. It seeks support and votes and power from confrontation and animosity to opponents. The true Conservative beliefs do not. Shame about it's present day "modern" new Labour, left of centre stance. Still infinitely superior to Labour and it's champagne life style on the back of it's supporters. Just look at The Union Barons' lifestyle and remuneration for a definition of hypocrite.

A plague on all their socialist doctrine and dogma that will make destitute all of us!