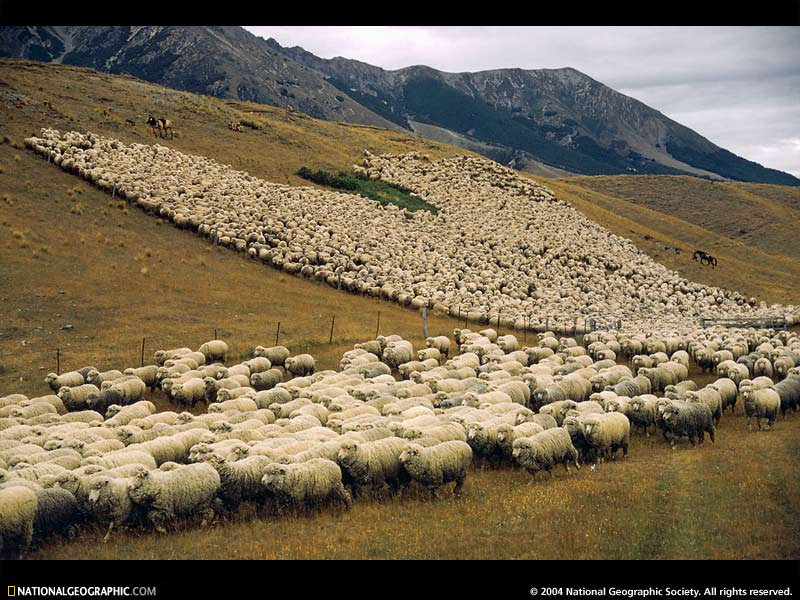 Do any of my pals remember my depressive state? Well here's a clue!


9th of September, 2009
Dear ****************
It is with some reluctance and sadness that I herebye resign as Deputy Chairman, (Political), Press Officer and CPF Chairman.
I have attempted to work for the welfare of The Constituency and the furtherance of Conservative aims and values, to the best of my ability. I have been particularly proud of the warmth and thanks I have received for chairing our CPF debates.
Unfortunately, as the years have ticked by I have found my motivation and my energy debilitated by the lack of movement in many areas. The steady, un-addressed decline in full membership, being one of them. It breaks my heart to see the huge effort made by so many people, not recognised in a practical reciprocation.
A further example of my frustration has been the failure to appoint a Deputy Chairman (membership and fund raising). I have flirted with some of those tasks and in fact introduced two members directly. I helped significantly to establish a ******* Ward Branch and attempted to assist *****in his excellent progress as Liaison Officer. I am of the opinion that the Constitutional format of an Association Committee is a minimum of a Chairman and two deputies. Part VII, section 45 and that the lack of a second deputy has been incorrect as well as logistically damaging.
In response to concerns at the weaknesses suggested there has been purely a metaphorical shrug of the shoulders.
There is a legion of other issues. The succession of officers in the rapidly approaching AGM requirement, next February, has only now been put on the table after pressure to do so.
The dissatisfaction of swathes of our members as to the woeful public meeting, regarding our MP’s expenses, held last May, have also not been assuaged. Indeed a total effort, at the expense of The Association’s health, has been garnered in countering rather than healing the growing mood within ***** ********. The public utterances have only served to promote the “business as usual” perception in The Constituency.
By October, a possible General Election could well be called. Yet for the whole of the very long parliamentary recess, we have done not one jot of campaigning other than The EU elections, where our MP was again noted for his absence.
I do not want this letter to be a catalogue of complaint. I am not immune from criticism on some issues, myself. Although I have never felt that my Deputy Chairmanship was ever anything but a paper exercise.


In the month of August and the days leading up to this letter, this has become ever more apparent. When called upon for help by The ********** Councillors, I believe my response was a good one, in The Chairman’s absence. Subsequently, approaches from a myriad of sources led me to understand that my subjugated feelings were in fact very much in tune with our members and our electorate. However, two months are about to have gone by without a management meeting. Those meetings in June and July were dominated by the expenses debacle and an excellent example of how other matters have suffered.
It was therefore my intention to gather opinion and debate the parlous state of The Association and the plunging support for activists to campaign on behalf of our MP. Unfortunately you, Chairman, have been absent for much of August and now two weeks in September.
At the excellent *********** Branch event of the 4th of September I advised you of the concerns felt by many of us, that a meeting sooner rather than later was to be sought by me and that I intended to call such a meeting during your forthcoming holiday. I also advised you that our Local Government Officer would be discussing issues the following day. This in order to endeavour to ensure that the active members of the committee could put forward debate in a climate not affected by the pressure that we have felt in meetings.
Nevertheless, throughout my efforts, I have been fully aware that my position as Deputy Chairman and indeed, Constitutional Chairman in your absence, has been totally undermined and belittled.
I have tried to act honourably and in accordance with requests from members and officers. This has brought about exchanges, discussions and efforts to head off the debate, so long overdue. Such as actions that could have been carried out in June of this year.
Your discussions from abroad, with our President and the resultant collapse of support for my efforts to hold a meeting are the final straw.
I am unable to support The ******* day with one jot of enthusiasm and apologise unreservedly to the people I shall let down on this day whilst wishing them every success in their endeavours.
I shall continue my wholehearted support for The Conservative doctrine through my Chairmanship of The ***** Branch, so long as they wish me to do so. I shall hopefully retain good contact with the activists and members I have enjoyed working with and in particular the excellent enthusiasm of The ******* Chairman.
I suggest that this resignation will enable The Association Management Committee to continue firmly along it’s established path and that any barrier to The Chairman’s continuation into a fourth year will be removed subject to the approval of The Area Committee.
I wish to thank the many members and supporters for electing me in the past and hope fervently they will understand my resignation. Any assistance that may be requested, particularly with regard to our CPF debates, I shall happily provide.
Yours sincerely,


I might reveal more if you clamour for me to do so. Since you are few in number, it's all bollocks anyway, isn't it?
Mind you those who will not wish this to be made public, will hope the clamour does not arise!

This Chairman has already expressed concern that I blog.
Tut, tut how dare you! Also that lovely phrase "No names no pack drill."
I shall never forget a drill sergeant, " Who was on ablutions this morning? The place looks like a shit house"!
Such is life.