How We Turn Our Backs. 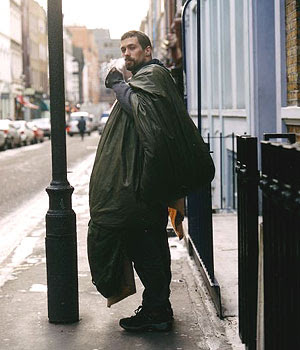 "HUNDREDS of British troops, including many injured on front line duty in Afghanistan and Iraq, are to be eased out of the army in an efficiency drive being overseen by Kevan Jones, the veterans’ minister."

Now contrast this "retired " couple;
Cherie Blair, it is claimed, has spent more than £250,000 on antiques from Christie's and Sotheby's to furnish the family's country home!

"It is feared a cash-strapped MoD will not be able to provide sufficient funds to compensate soldiers for the loss of army pay and benefits."

However, Fondlebum Pederast tells us this Labour bunch are wise spenders. They sure are. On themselves, no expense (pun intended) spared.

I really struggle not to hate Labour but they make it very difficult. I will just have to cope with despising the ground they tread. There again, will it be any different under a new regime. My confidence in that arena is somewhat dented at the moment.

Nice to see the MSM catching up. Better late than never I suppose!