Who Has Influenced This Stance?

No Compassionate Release Here,Is There? 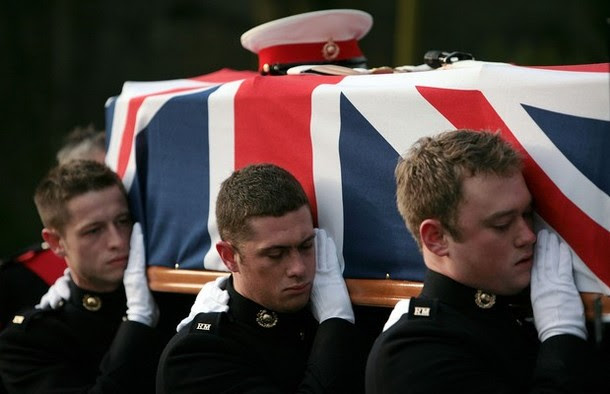 I'm proud to be a Unionist. I am also disgusted with the deals just done between The Scottish Executive and Gordon, aka Jimmy Snot, Brown. If anyone believes that a deal was not brokered between The SNP and Labour on this grubby business, then go back to kindergarten. Tell you what, money was involved.
"Liam Fox demands exit strategy for Afghanistan pull-out. Conservatives call for policy of stabilising country and pulling out British troops from conflict."
Sooner rather than later, please before more Scottish like treason comes about. Better still, before more young people are sacrificed to finance Rothchilds' world order.
Posted by Oldrightie at 22:42