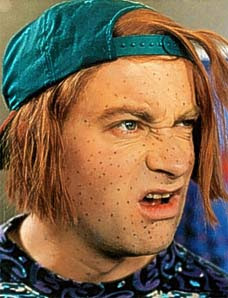 "The demand for more support helicopters in Afghanistan cannot be met fully because there are not enough crews to fly them, RAF commanders have acknowledged. "

Ed balls has stated that the quality of 35 year olds leaving school is so exceptional that just one days training equips them for top surgeon, flying and accountancy posts. The closing down of universities as outdated , educational, Tory havens has saved billions, whilst allowing the cream of Labour created sink estates to shine. The Taliban are reported to have accepted this move as a significant step to retrieving their own regime back in power in Afghanistan. A local 20 year old embalmer has just bought a luxury yacht and Lord Fondlebum is to be guest of honour at it's inauguration, paid for with the blood drained from British Soldiers.

Osama Bin Laden spoke, from his palace in Somalia, "The willingness of The British Government, led by Lord Faggot and his deputy, Jimmy Snot, to allow my Empire to grow, is of great comfort to me. Whilst they chase shadows in Afghanistan, my Empire grows throughout the World. My dear and close Iranian allies provide international support, finance and weaponry to overthrow the infidel from my heartlands in The USA and The UK. Allah be praised for Jimmy and Lord Pederast! The UK is won."