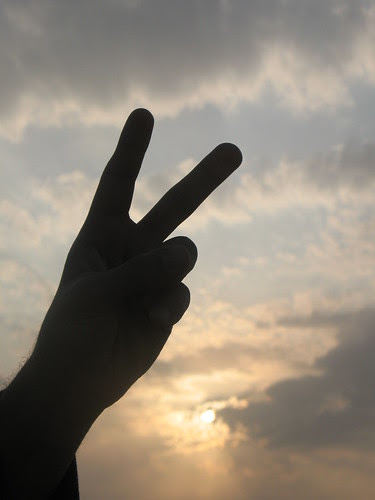 I began my search for the final listed directorship in The House of Commons, to complete this weeks digging and strangely was led to the page above. Still you've all read this, haven't you? All over The BBC isn't it? Well back to our Honourable Bastards, I mean Members, sorry. I shall link the strands of my meagre efforts at some later date. Now here is an interesting MP and something of an insider.

Oliver Letwin member Of Parliament and Conservative Grandee in The Cameron Camp.

"A shadowy office in Kabul houses the Taliban contracts officer, who examines proposals and negotiates with organizational hierarchies for a percentage. He will not speak to, or even meet with, a journalist, but sources who have spoken with him and who have seen documents say that the process is quite professional. The manager of an Afghan firm with lucrative construction contracts with the U.S. government builds in a minimum of 20 percent for the Taliban in his cost estimates. The manager, who will not speak openly, has told friends privately that he makes in the neighborhood of $1 million per month. Out of this, $200,000 is siphoned off for the insurgents. If negotiations fall through, the project will come to harm — road workers may be attacked or killed, bridges may be blown up, engineers may be assassinated. The degree of cooperation and coordination between the Taliban and aid workers is surprising, and would most likely make funders extremely uncomfortable. One Afghan contractor, speaking privately, told friends of one project he was overseeing in the volatile south. The province cannot be mentioned, nor the particular project. “I was building a bridge,” he said, one evening over drinks. “The local Taliban commander called and said ‘don’t build a bridge there, we’ll have to blow it up.’ I asked him to let me finish the bridge, collect the money — then they could blow it up whenever they wanted. We agreed, and I completed my project.” In the south, no contract can be implemented without the Taliban taking a cut, sometimes at various steps along the way. One contractor in the southern province of Helmand was negotiating with a local supplier for a large shipment of pipes. The pipes had to be brought in from Pakistan, so the supplier tacked on about 30 percent extra for the Taliban, to ensure that the pipes reached Lashkar Gah safely. Once the pipes were given over to the contractor, he had to negotiate with the Taliban again to get the pipes out to the project site. This was added to the transportation costs. “We assume that our people are paying off the Taliban,” said the foreign contractor in charge of the project."

Now who is our Company of the day? I present to you;

"American and British Intelligence have documented evidence that the House of Rothschild, and other International Bankers, have financed both sides of every war, since the American Revolution. Financier Haym Salomon, who supported the patriots during the American Revolution, then later made loans to James Madison, Thomas Jefferson, and James Monroe, was a Rothschild agent. As explained earlier, during the Napoleonic Wars, one branch of the family funded Napoleon, while another financed Great Britain, Germany, and other nations. Their boldest maneuver came prior to the Civil War."

Ain't history a wonderful thing? You know, how it keeps repeating itself, for example,

"There seems to be little doubt that the Rothschilds continue to influence the world economy and it is known that they are squarely behind the movement to unite all the Western European nations into a single political entity, which is just another step towards one-world government."

One last thought, every little bit of soil I shift seems to have one particular breed of snake skin in it. One constant, regardless of the diversity of ground I happen to be shovelling. Creepy, I wonder how the convalescence is coming along?