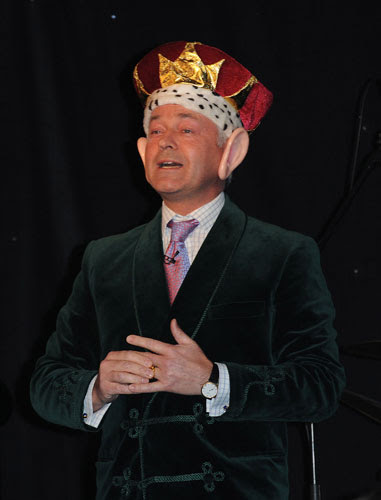 This man has always reminded me of the less pleasant side of Conservatives. He's not alone. When the expenses scandal was run endlessly by The Telegraph, I always wondered why the "stolen" information was never investigated.
My theory was and remains that Labour felt they had nothing to lose. Having prepared the "downfall of the vanities" they were prepared to take any flak on the grounds that a) they were forearmed and b) they could hold back on info and material, to garner their hit men's loins for a drip, drip of attack. As they did in 1993-97.
If they wanted to reduce their damage at an election they could continue blacking the opposition and even call a General Election early whilst The Conservatives were busy firefighting. With a powerful media arm behind them this is working a treat. Cameron's failure to act will cost him dear. There will be more to come, that's for sure. All the time the spotlight stays firmly on The Tories.
Even if all this is dismissed as nonsense, the harm Duncan has caused is huge. Sacking him would have been a smart move. He should now resign if he cares for The party and the future of The UK. Arrogant and unlikeable fool. The picture says it all.