Jimmy Flies In For A Photo-Op, As Yet Another Soldier Is Killed! 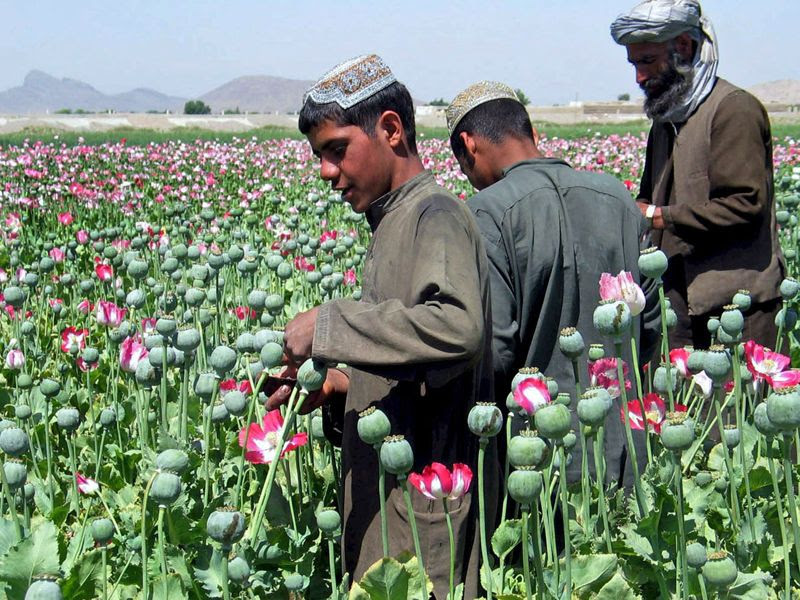 Jimmy then met local governor Gulab Mangal, seen here on the right, who he praised for his leadership and his efforts in tackling the demand for more poppy growing and improved opium trade. Futures in cocaine were said to be all pre-sold via Rothschilds corporate facilities.


The nose picking piece of work managed to avoid mentioning another soldier's death, the very day he was sheperded around by 8000 of our 9000 strong troops. What an unbelieveable and deluded cretin. Swans in there and pretends they all love him. Happy to endorse the tax take from soldiers whilst they are risking their lives. I wonder, when does he stop taking the tax grab after they are killed? The White Star Line stopped paying their sailors once they were overboard, presumed dead. Do you think Snotty takes the tax off them until just after they pull out of Wootton Bassett?
Still, after eight years they are to get some more kit. Is that to replace all we've lost? Are the "more troops" to replace the around the 208 killed so far. All to be paid for out of reserves. So why has he been holding these reserves back as the death toll mounted? To pay for a re-launch party?

Bugger off Jimmy, at least that might be something you can screw up from experience.
What a loathsome creature. This is part of his re-launch I suppose. What next, dinner with Lord Fondlebum?