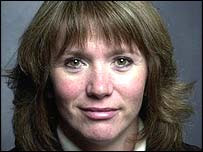 The superglue MPs obviously place one tube per digit, is very effective. It is such a tough job running two houses, endless staff and servants and trying to fit yachting holidays into this arduous 36 week working year. Still the income available with a bit of imagination and an arrogant refusal to admit any impropriety or moral lassitude helps. The expenses story is running out of steam but the wreckage is still abandoned in the street. The current election is ruined and The Conservatives badly wounded. All the while the steel fortifications in Jim Brown's bunker have been even further reinforced.

Yesterday I witnessed an appalling outburst from an MP screaming about the need to save his career. Not The Association, it's members or The Conservative Party. Oh no, way down the list of priorities. I was manhandled by heavies, doors slammed in peoples' faces and a public meeting held on premises woefully inadequate. All the time wasted, whilst I and party members were shackled to this event and media circus, leaflets and posters languished upstairs, unwanted and undelivered. There may be time to get them out but it is even harder to want to do than yesterday. Watch this space, if Julie Kirkbride has not followed her abysmal choice of partner by week's end then Brown's cunning work will be virtually complete. Note the absence of Labour figureheads in the news and weep as negative stuff is poured over our Conservative heads daily. Very depressing and I am so wanting to just quit. Not so much another scalp for Brown, more a hair follicle. Still enough of those and we shall be bald in no time! 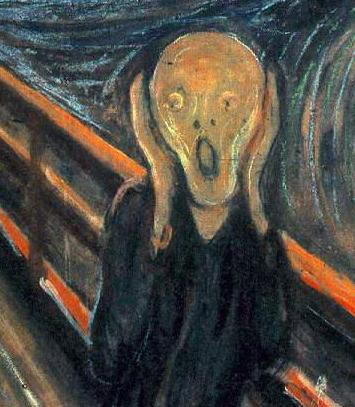 Just watch how they give themselves a hundred grand pay rise plus staffing costs before you know it!