In time of war you need Allies! 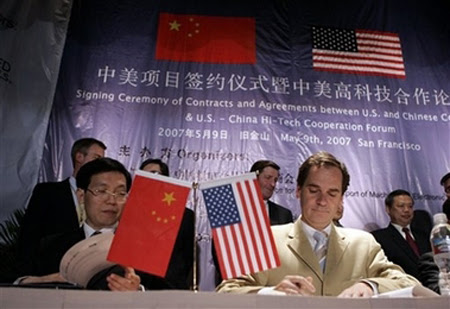 For most of last year I blogged elsewhere that Snotty's travels were all about his fear of running out of money. His "Global solution" mantra was always about his problems and worries, not ours. The delay in introducing quantitative easing was always the fear our creditor nations would call in the debt. Well, The Chinese are also anxious about the notes they hold on American debt. So colossal is this that the rest of the World is in trouble when looking for their own bailouts. Brown has bet the farm on reducing the value of sterling through inflation, to reduce overseas liabilities. Problem here is the belief we matter as a big economy. We don't. Such is Brown's delusion he just cannot understand that to get out of the mire and manure of his making we have to do it for our selves. Not too many votes in that, it's not SHORT term so not on his one eyed radar. The man is quite insane and boy oh boy is it costing us.
His last throw of the dice was the G20 or European help. Not sure that is going to happen either. A risk of contagion. I doubt Frau Merkel is going to enjoy Chequers that much, this weekend. 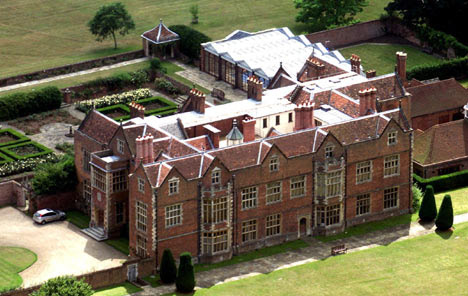