This Man is powerful and special. His children will rejoice in the part he has played in history. 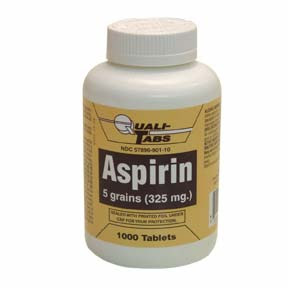 This man is an expert on weapons of mass destruction. Here are two examples of his expertise. Post the Iraq war he has stated clearly that he was absolutely correct to disregard Doctor David Kelly's flawed and inexperienced, naive advice, gleaned over a lifetime's work. He knew exactly how to destroy Doctor Kelly's arguments.

I posted on CiF today but am not holding my breath so reproduce my comment here, with a link to the article. Other comments are virtually all critical and savage. A snapshot of public opinion that yet again belies the "opinion" polls and the mood of the Country. Bring on the election, now, please. My small but super band of followers will know full well my attitude to LieBore but if you are new here, do read on!


"My hatred and disgust of Labour is neatly encapsulated in this pathetic "doth protest too much" article. The vanity of Mr Campbell will mean he will probably read these comments. Like Draper, he sucks on the need to feed his ego.
This Labour Government, bullied along by a brooding, unpleasant, grim and dysfunctional man, has ruined millions of lives and pensions. The utter blindness to the despair and heartache of millions of unemployed, pension robbed citizens is irrelevant to their own importance and comfort. I am a passionate Conservative based on my rise from a poverty stricken boyhood totally unknown to champagne socialists. I work for charity and the Party out of a desire to help others. Unlike this Labour crowd of self, self self. If ever history needed a defining measure of "power corrupts" it is this Government. A shadow of a once proud, though mis-led and misguided, philosophy. If you peer honestly into the soul of most Conservatives you will see a flickering flame of decency, justice and fairness. You will look in vain for a soul in The Labour Party of 2009."
Posted by Oldrightie at 10:49