Sunday Quiz, How does he stack up? Gordon Brown’s bank boss Glen Moreno had links to tax cheats

Labour Prime Minister's and some comments on each. 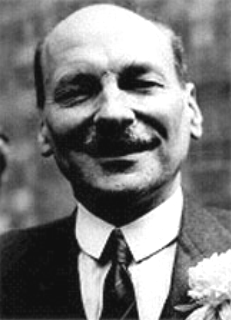 Ramsey McDonald;
MacDonald’s decisions as Prime Minister in 1931 during the Great Depression ruined his reputation and masked his earlier achievements. From his unpromising beginnings in Scotland his ability and opportunities made him a founding father of Labour’s fortunes and its first Prime Minister in 1924.
Clement Atlee.
His leadership style of consensual government, acting as a chairman rather than a president, won him much praise from historians and politicians alike. Even Thatcherites confess to admiring him. 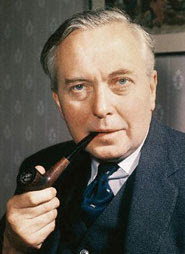 Harold Wilson.
When he died after a long illness in 1995 Harold Wilson left a huge political and social legacy: Britain firmly placed in Europe; abortion and homosexuality legalised; the class system and the deference that went with it mortally wounded. For an economist of exceptional brilliance it is, however, somewhat perverse that he also presided over a slide into economic chaos and declining industrial power, the union movement growing in strength and in independence from the Labour Party in spite or because of his policy of conciliation towards the TUC. 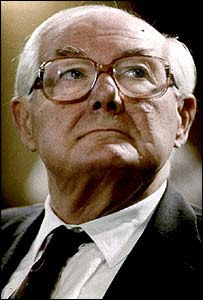 James Callaghan.
Throughout his ministry (1976-79), Callaghan, a moderate within the Labour Party, tried to stem the increasingly vociferous demands of Britain's trade unions. He also had to secure the passage of unpopular cuts in government spending early in his ministry. His reassuring public manner came to be criticized as complacency when a series of labour strikes in 1978-79 paralyzed hospital care, refuse collection, and other essential services. In March 1979 his government was brought down by a vote of no confidence passed in the House of Commons, the first such occurrence since 1924.

Tony Blair.
Was largely discredited by his actions over the Iraq war and has been repeatedly accused of lying to the country about the reasons for war. In 2003, Blair told MPs that he would have resigned had there been any truth to a BBC report that his government had embellished the intelligence dossier on Iraq with dubious information. It was later established that the government did in fact embellish the Iraq Dossier. Blair has been accused of war crimes as a result. 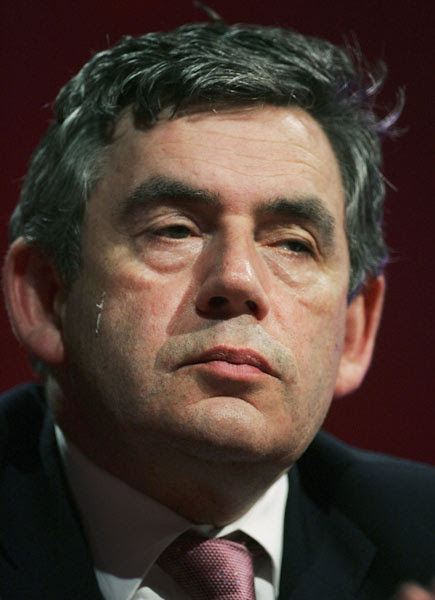 Brown's time as Chancellor was marked by major reform of Britain's monetary and fiscal policy architecture, transferring interest rate setting powers to the BoE, by a wide extension of the powers of the Treasury to cover much domestic policy, and by largely benign economic conditions. His most controversial moves were the abolition of Advanced Corporation Tax (ACT) relief in his first budget - a move that received criticism for effectively wiping out defined benefit or final salary pension schemes in the UK. and removal of the 10p tax rate in his final 2007 budget. His time as PM has been of mixed fortune, facing repercussions of the recession and the associated nationalisation of Northern Rock, the 10p tax rate row, rising oil and petrol prices, and increased inflation. Brown has also suffered as a result of investigations into improper party donation accusations, a costly political battle over 42 day detention and heavy by-election defeats, notably Glasgow East. Despite an initial increase in personal and Labour popularity following his appointment as Leader and PM, Brown has presided over a dramatic decline in poll approval ratings personally and for the party. During the summer of 2008 speculation arose of a potential challenge to Brown's leadership, but the threat of a contest dissipated.

Now, if you've managed to stay this far, my take is that three of these guys held views I could never agree with but would happily have debated with. Three I have despised until the present day. Now the latter three all had one thing in common. I will leave any reader to have got this far to guess. Two I consider to be the architects of this Country's downfall, one to have paved the way, whilst one other was left high and dry in the 70s, the other beached himself.